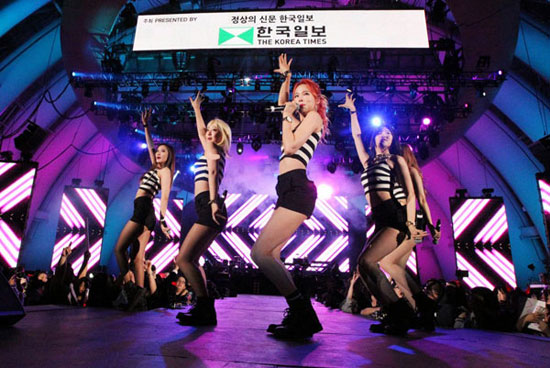 Three years ago, EXID visited the U.S. on vacation for a short break following a member change and a mediocre K-pop debut in a busy, busy year filled with a-dime-a-dozen newcomers. Traveling around Las Vegas, the girls hit up Death Valley, the Grand Canyon and Hollywood. Back home in South Korea, their singles dropped and went into a pool of relative obscurity.
[Read More] 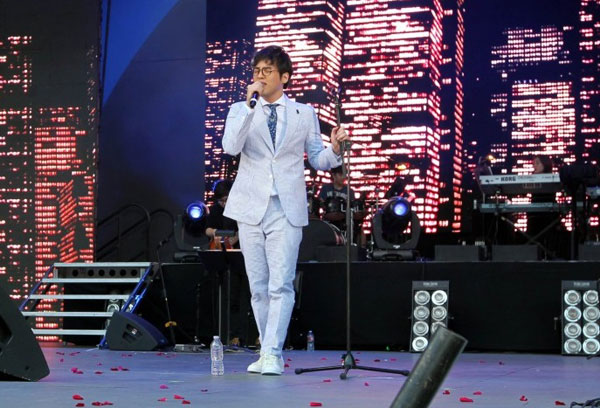 Han Hee-jun talks about taking his talents back to Korea, new album

Halfway through emceeing the 2015 Korea Times Music Festival on Saturday, Han Hee-jun beelined straight back to his air conditioned dressing room. The bright stage lights and dry Southern California heat can drain the best of performers, but he didn’t seem to mind it much. “Is it bad if I’m already tired?” he said with a smile on his face. “It’s always good to be back in Los Angeles. Yesterday I was relaxing on Venice Beach and now I’m onstage at this beautiful venue. Right behind us is in my opinion the greatest singer [Kim Bum-soo] to come out of Korea. It’s like a dream.”
[Read More] 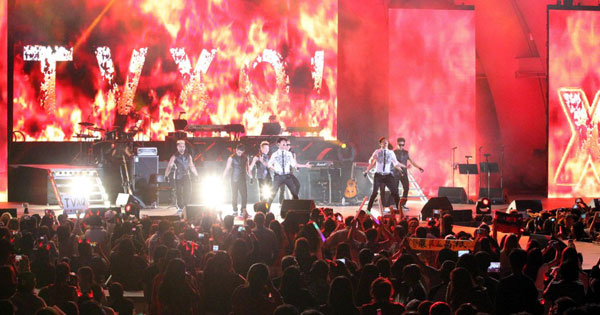 Why TVXQ is TVXQ

In K-pop, there’s superstars, and then there’s TVXQ. The record-breaking, long-beloved Hallyu kings arrived in Los Angeles last week to perform at this year’s Korea Times Music Festival at the Hollywood Bowl. The band burst onto a blossoming, not-yet-global K-pop scene in 2003 and soon became a pillar of the genre’s expansion to the rest of Asia, most prominently Japan. The road here hasn’t always been sunshine and roses — the band famously lost three members in a contract dispute a few years back — but Yunho, 29, and Changmin, 27, now 12-year veterans of an industry that spins faster by the minute, have made it this far.
[Read More]

EXO-M in LA: About to Overdose

EXO’s “Overdose” hit the markets on May 7. It’s already broken records with a combined 658,710 pre-orders and, in less than two days, has hit a still-growing six million combined music video views on YouTube. But before all of that, it’s a hot afternoon in downtown Los Angeles on May 1, and EXO-M has just arrived at the hotel.
[Read More] 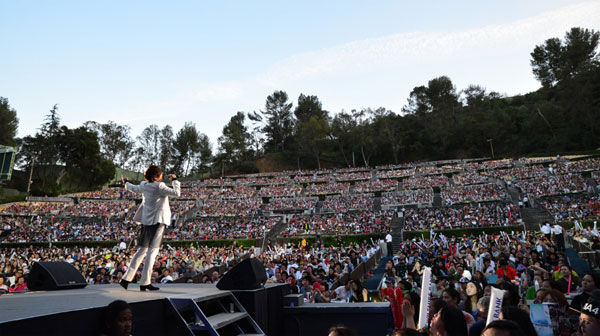 Jung Dong-ha went downstairs to grab food inside his downtown Los Angeles hotel when a stranger — an American — handed him a card. He looked down to see a yellow ribbon and, in Korean, the words “Hope for a miracle in Korea.”The ferry sinking.
[Read More] 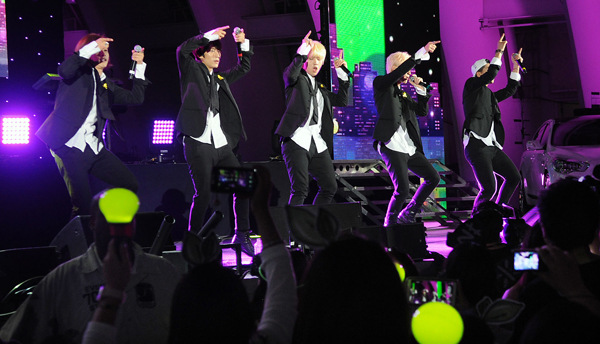 When the time comes for the band to go on stage, it’s a whirlwind of fan service within a storm of exhilarated fangirl screams. Donned in black suits and wearing yellow ribbons — symbols of hope and unity in the wake of Sewol — B1A4 performs “What’s Going On?”, “Baby Good Night” and “Lonely.”
[Read More] 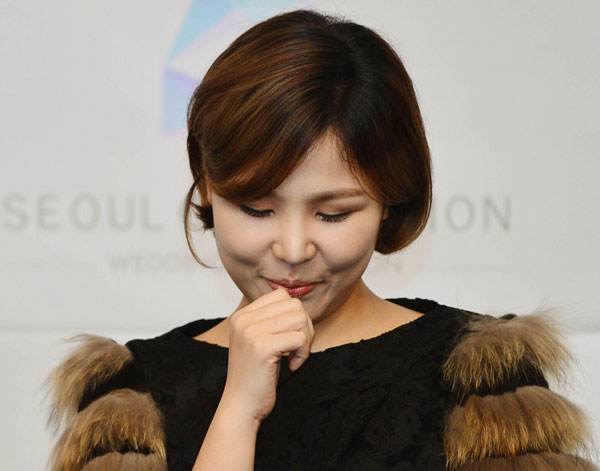 Ali’s first visit to Los Angeles began with a quest to find Muhammad Ali’s star on the Walk of Fame on Hollywood Boulevard. The 29-year-old singer, whose rise to fame can be credited to both her explosive vocal chops and to her widely lauded performances on KBS’s “Immortal Songs,” named herself after the boxer because she wanted her songs to have the same impact as the champ’s punch on listeners.
[Read More]